The world is screaming out for cars which are a little more ‘green’ in nature and fortunately some manufacturers are taking that on board. So without further ado let us introduce you to some of our favourite green cars on the market. As you might imagine we will focus on electric cars, but we will also offer a good green alternative.

The Renault Twizy is for people who are very serious about being green. It produces absolutely nothing in the way of CO2 emissions for it is entirely powered by electricity. This places the Twizy in Tax Band A which is obviously desirable. On the downside it can only really fit the driver, there is space for a passenger but it is very limited. The Twizy will definitely turn heads but it isn’t for everybody, it also isn’t really suited for long commutes, it is very much a car for the city. The Twizy will set you back £7,000 if you buy new, whilst a second hand Renault Twizy would be closer to the £5,000 mark. Interested? Why not head over to buyyourrenault.co.uk and enquire some more.

The Nissan Leaf is another car for the devoted electric head. Again it doesn’t produce anything in the way of CO2 emissions! It is a little more practical in terms of being a car than the Twizy. Firstly it has proper windows, but it also has enough passenger space to fit a family in it. Nissan claim the Twizy can do 124 miles per charge (each charge takes around 8 hours) though this is dependent on many variable so you would be very lucky to get that kind of range from it. As is the case with most electric cars the Leaf is targeted at people who don’t do many miles in one go.  It is a pretty expensive car to buy, but it will cost you next to nothing to run; buying a second hand Nissan Leaf could reduce the price to as little as £12,000 which is pretty considerable the new buying price sits around £22,495. 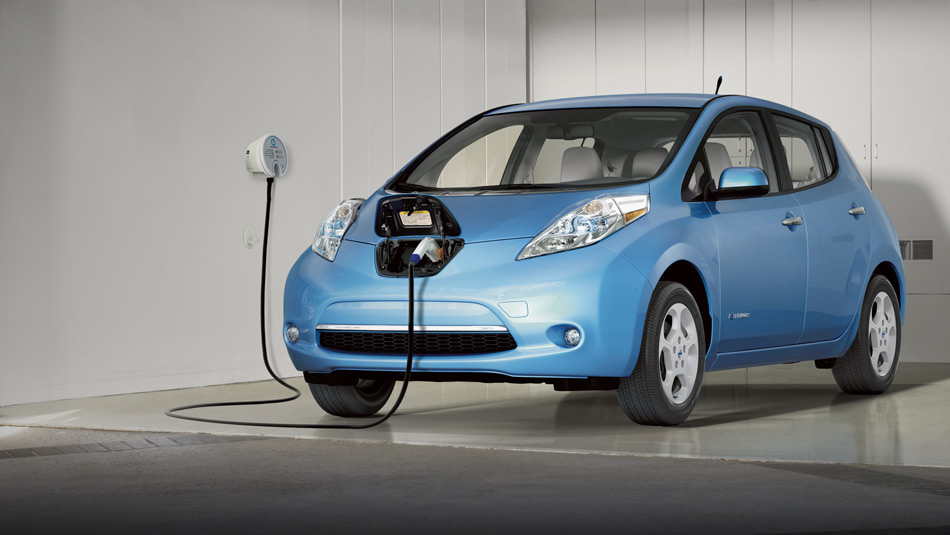 The Reva G-Wiz is another electric car that you may not have heard of, so may be surprised to hear that it has been the bestselling electric car in the UK for the last 10 years. Again you benefit from no road tax thanks to the G-Wiz not producing any CO2 emissions. The G-Wiz has a range of up to 48 miles per charge and is said to be capable of 50mph, making it perfectly suitable for city life. A second hand Reva G Wiz can cost between £1,000 and £4,000. 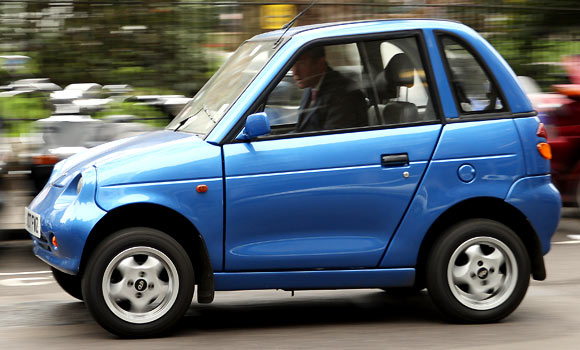 Obviously going electric isn’t the answer for everybody, especially if you have to commute many miles to work. However there are cars like the Vauxhall Agila which use the more classic ways of fuelling, which aren’t too bad either. The Agila was first introduced in 2008 and its CO2 emission fall below the 120g/km mark. The Agila also has pretty good fuel efficiency and is capable of doing 62.8 MPG. Our Favourite Agila model is the 1.0 12V [68] ecoFLEX S 5dr as its CO2 emissions are at 109 g/km. 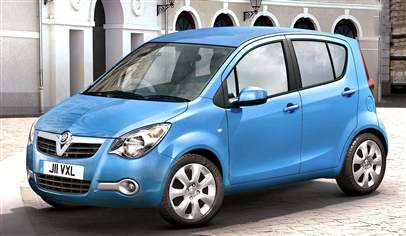