However with the introduction of more economical electric cars, things stand to look a little more interesting. So in this article, to make a change we are going to feature 3 cars that we don’t expect you see every day, 2 of which are electric. 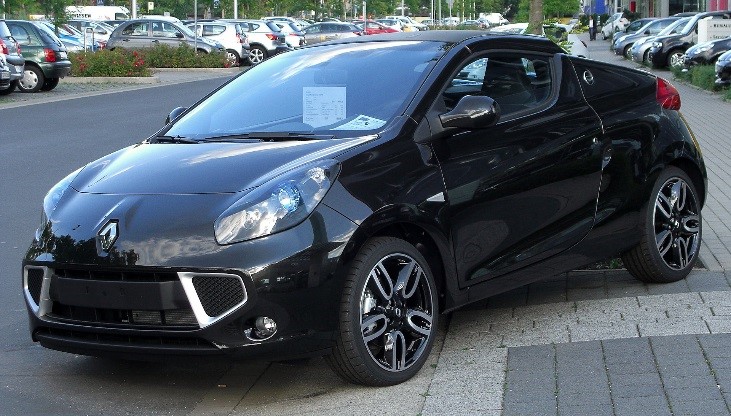 I saw a Renault Wind the other day and I had to do a double take, I literally had never seen one before in my life, which made for a nice change. You probably don’t remember much about the Renault Wind so let me give it a small introduction. The Renault Wind was a concept car, introduced in 2004 at the Paris Motor Show. Six years later in 2010 Renault announced that they were going to put the Wind in production and unveiled it at the Geneva Motor Show as a 2 seater roadster and it looked awesome. Unfortunately there wasn’t a great deal of demand for the Wind and it was discontinued in 2012.

Fortunately I have never seen an Aixam Ecity in person, it looks like a toy car and it hasn’t really had much in the way of positive feedback, though it is a pretty intriguing little car. It is 100% electric and features a 13kW engine but it can only manage a range of 65 km. To be honest, it’s pretty obvious why you don’t see many on the road, and that is because they just aren’t desirable, at all. 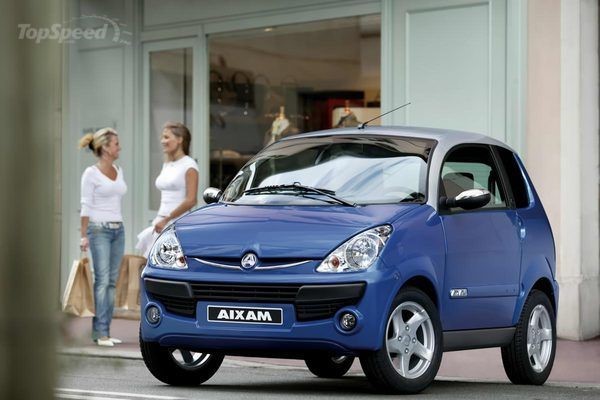 The BMW i3 is another electric car and it is actually related to the Aixam as its predecessor was the Aixam Mega City.  In terms of the relation the Aixam, the BMW i3 is the perfect cousin, that has come on the scene and made the Aixam look pretty inferior. Straight away the BMW i3 looks much better, but it isn’t just much better looking. The i3 also has a much better range of 130-160 km. The i3 as well as the rest of the BMW i range is perhaps a glimpse into the future of cars. I had a chance to have a contract hire BMW i3 through work, but I am as boring as everyone else when it comes to cars and went for the BMW 1 Series instead. 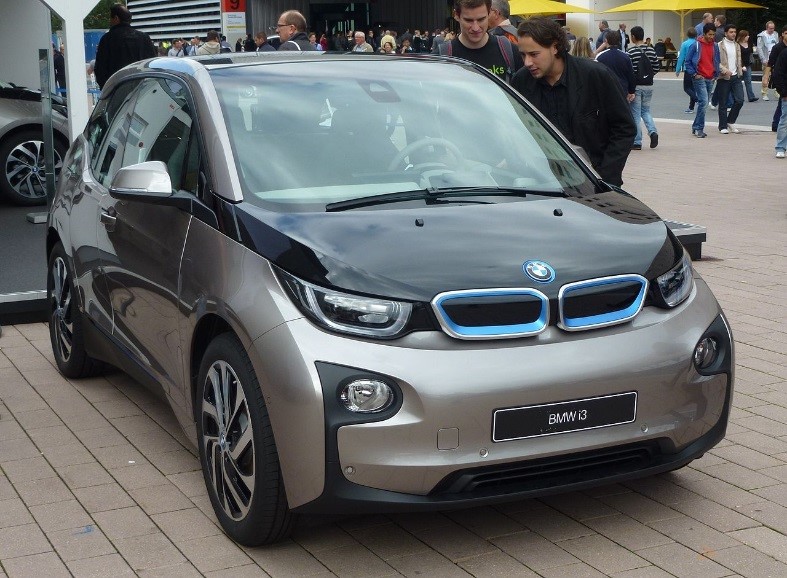